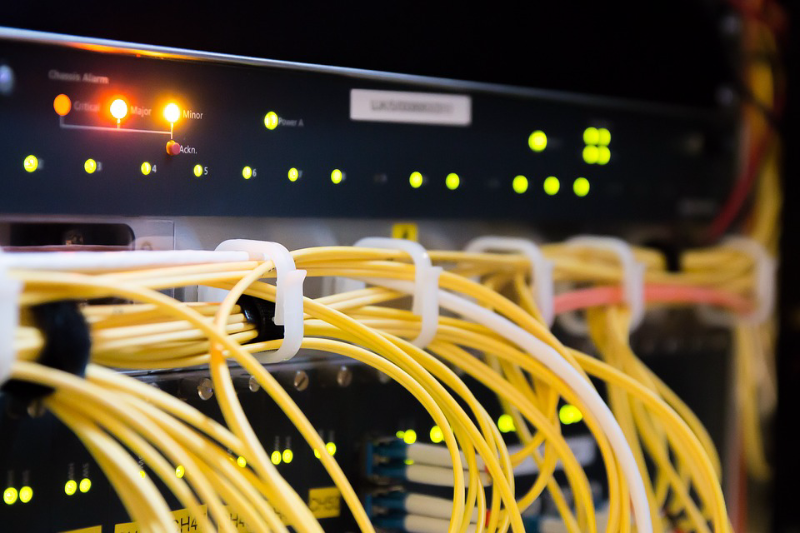 IP-routers Huawei are characterized by the highest productivity and technology in the industry, as well as the reliability of the carrier class for corporate IT structures and international networks.

Initially, the identity of the cyber criminals behind these attacks was a mystery because of the large amount of traffic and numerous servers involved in malicious activities. Check Point believes that behind these attacks is an amateur cybercrime, known as Nexus Zeta.

The purpose of this malicious campaign was to create a new version of the Mirai botnet. Nevertheless. The Huawei team reacted very promptly to the news about the presence of such a serious gap, quickly releasing the update.

More information about this study can be found in this article.