Can ThreadX RTOS be compromised? Express Logic has developed a real-time operating system (RTOS) that runs on various platforms and devices.

An Embedi security researcher discovered two serious vulnerabilities in the ThreadX RTOS platform and published his research. The detected vulnerabilities threaten billions of users of consoles, some models of laptops, smartphones, routers and other equipment with access to the Wi Fi network.

How does it work?

It is worth noting that these vulnerabilities are related to memory corruption, so they relate exclusively to the implementation of ThreadX, and not to the RTOS itself.

One of the vulnerabilities does not require user input, since the scan function runs automatically every five minutes. Hackers can send a specially formed Wi-Fi package to a device with a Marvell Avastar Wi-Fi chip and wait for the scan function to start. Attackers must be in the Wi-Fi zone, but knowledge of the network name or password is completely unnecessary. It is quite simple to use.

The vulnerabilities were reported back in May 2018, but at the moment, the company has not released any corrections. It is known that security problems are not rooted in ThreadX itself. 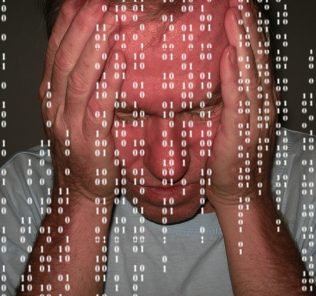 Will WannaCry be back?
Comments
Leave a response

Will WannaCry be back?
Next

DFC looking to hire an accountant
663

Can ThreadX RTOS be compromised?
263

A Smartphone Makes A Great Witness
733