Digital images and videos have become an essential part of our lives for a long time already. This fact made them the object of interest for forensic examiners and researchers. Here are the main problems that can be solved during a forensic examination:

Nowadays there are a lot of methods and tools capable of detecting forgery. Apart from such common methods, as visual examination of an image, including parameters correction (such as brightness, contrast, etc), the following methods are used by forensic community:

Also there are such methods, as file structure analysis, metadata analysis and some others, which are more often used for detection means of images or videos production, but not for forgery detection. It’s clear that traces of an image editor in file’s metadata is quite suspicious, but changes in metadata or quantization index mismatch can’t be used as evidence of forgery (excluding evident repeating quantization).

Even without methods of detection means of images or videos production, provided list of methods is quite long. The thing is – different methods of images encoding and diversity of modifications, that can be used for digital images, change image’s properties available for forensic examination differently.

So it’s very important for examiner to understand the reason of image forgery, methods available for detected type of alteration and methods of its detection.

Next time we will talk about using discussed methods of forgery detection in practice. 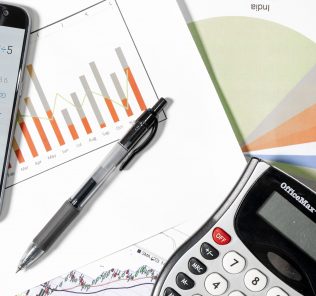 Paladin 7 is online
Next