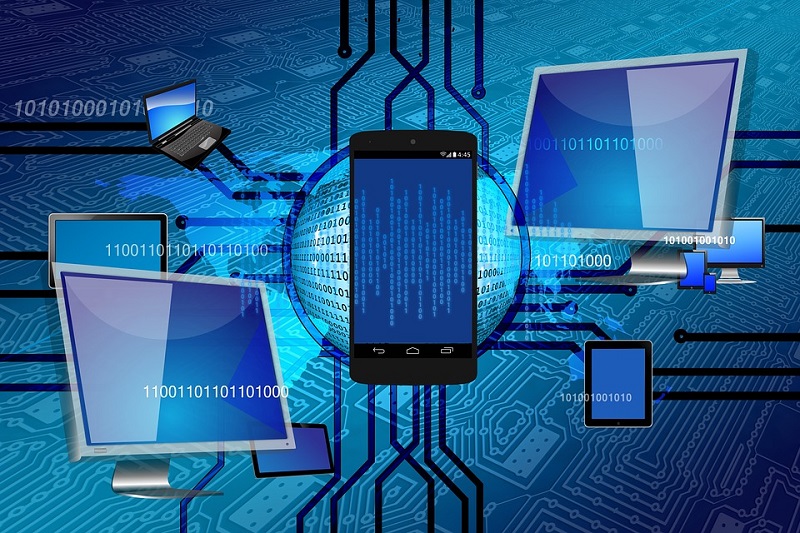 Attackers use all sorts of tricks to get hold of a user’s data and demand a ransom. Today, many new viruses that help cybercriminals have been developed. At the same time, the old proven methods still work.

Today we will talk about bots. We will tell you what they are and what new things have been created.

The term “botnet” comes from the words ‘robot’ and ‘network.’ Intruders spread malware that can turn your computer into a bot or a zombie-computer. A botnet is used to send spam, spread viruses, attack computers and servers, as well as carry out various types of fraud. This is a fairly versatile tool for intruders, as it can perform several activities simultaneously. Most often, botnets are used for Denial of Service-attacks, because such attacks have a crushing effect.

While earlier botnets  were used for DDOS-attacks, spamming and phishing emails, now hackers buy botnets, download modules and encrypt the entire botnet, hoping to get money from computer owners.

Is there a botnet on the computer?

Unfortunately, it is almost impossible to track the bot’s intervention in the work of a PC, because it doesn’t affect the speed of the system.

Signs of a botnet presence on a computer:

How to fight botnets

Using basic security measures will help you be prepared for a quick response. You should: