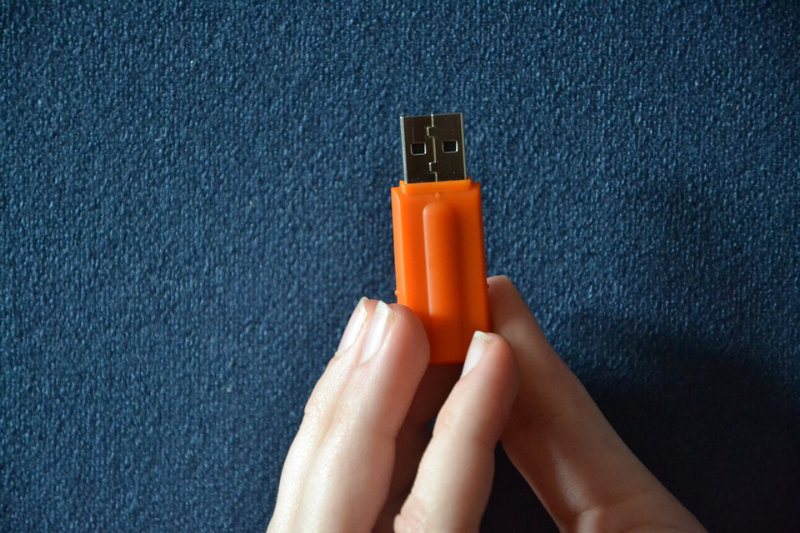 Jimmy H. Ku explains that Universal Serial Bus (USB) drives can still threaten computer networks with malicious programs, and not just attacks from Internet hackers, in his article. Malware planted on thumbdrives could compromise the UPS network.
Although dirty USB drives can pose serious cybersecurity threats, many consumers are willing to pick up a USB drive that they found on the streets, according to security researcher Elie Bursztein, who leads the anti-abuse team at Alphabet Inc.’s Google. Bursztein last year dropped 297 USB drives around the University of Illinois and the results were surprising. Ninety-eight percent of the drives were picked up and 45 percent were plugged into a computer.